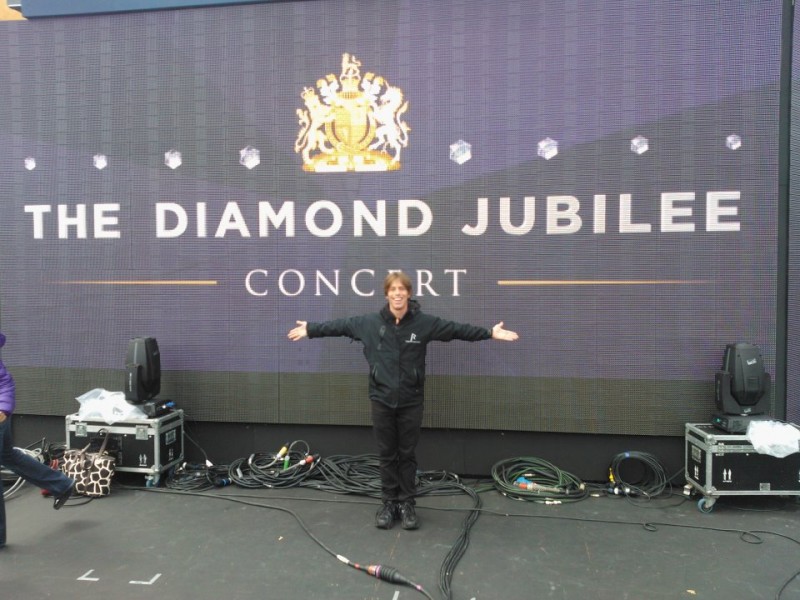 Kenny Sharretts has worked as a drum tech for Melissa Etheridge, Kelly Clarkson, Peter Frampton, Joss Stone, The American Idols Live, 30 Seconds to Mars, and Smashmouth. He is the current drum tech for Stevie Wonder and Rihanna. As a drummer, he has worked for several Texas legends including Monte Montgomery, Kevin Fowler, Joe King Carrasco, Rusty Wier, George Devore, and Custard Pie. He is also an active member of the band So Called Underground. 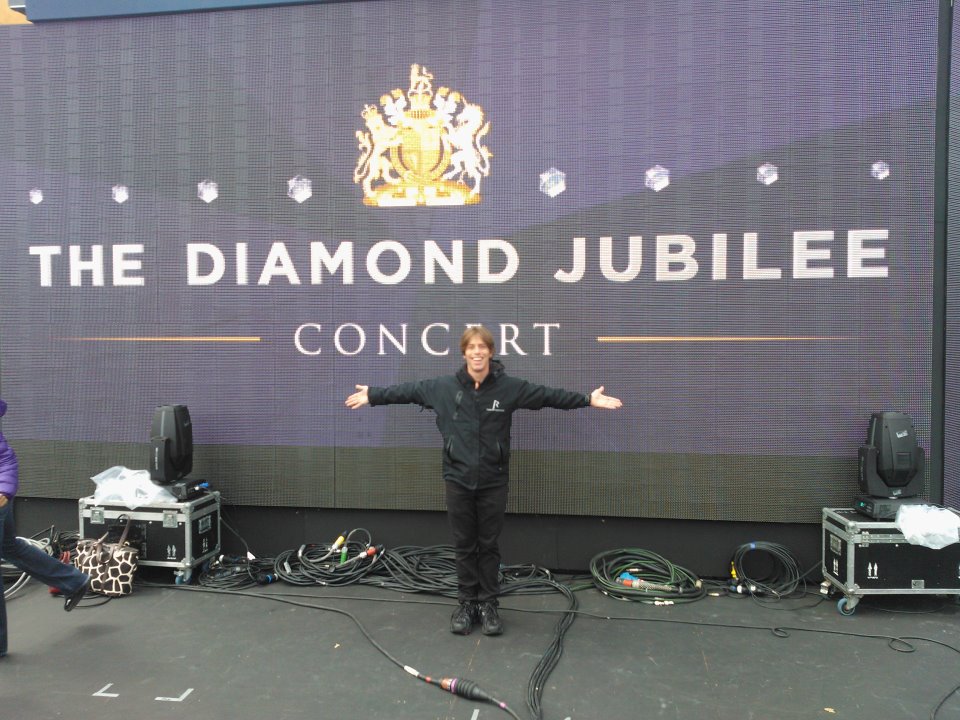 Tonight Kenny helped make history by drum teching at the Queens’s Diamond Jubilee. He was there to make Stevie Wonder sound so good! Check out Stevie’s performance below:

Often times when recording toms (especially floor toms and large suspended toms) you will encounter unwanted ringing or crosstalk coming from the drum. The ringing is caused by other drums and their stands vibrating in sympathy with rest of the kit. SOLUTION: Drop two cotton balls into the drum. They act as a natural gate/ mute for the bottom head, and the effect on the drum’s attack is minimal. Alone they are usually sufficient to mute the crosstalk. For the worst cases, use in conjunction with a little tape tent on the bottom head.

Will you try adding this “natural” gate to your toms? Leave a comment and start a conversation!